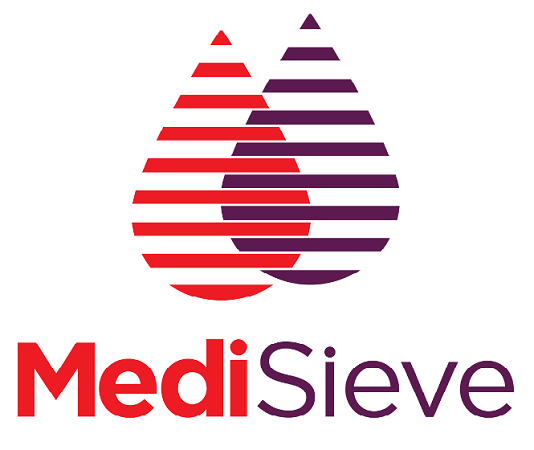 A lifesaving platform to aid the treatment of blood borne infections 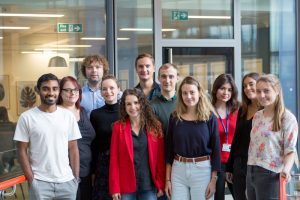 MediSieve is developing an extracorporeal antibody therapy called “magnetic blood filtration” (MBF), a revolutionary method of treating blood-borne diseases by removing harmful substances directly from a patient’s bloodstream. The technology is similar to dialysis: a patient’s blood is circulated through an external blood loop. While dialysis relies on non-specific, size-based filtration, MBF uses functionalised magnetic beads which bind to specific targets, and magnetic forces to extract them. Over the past months following the recognition of similarities between the coronavirus and the company’s existing work, MediSieve expanded its research into treating COVID-19.

MediSieve has received several highly competitive awards and grants. These include recognition from prestigious global organisations after rigorous evaluation by expert panels. MediSieve’s CEO George Frodsham, for example, was named BBSRC Innovator of the Year 2019 Early Career Impact category and one of MIT’s Innovators Under 35 in the same year. Grants awarded include funding from Innovate UK, the Wellcome Trust, the UK National Institute for Health Research and EU SME Instrument, Phase I, all highly competitive funding schemes. The company has raised a total of £1.8m via seed round and grants and is currently fundraising for Series A.