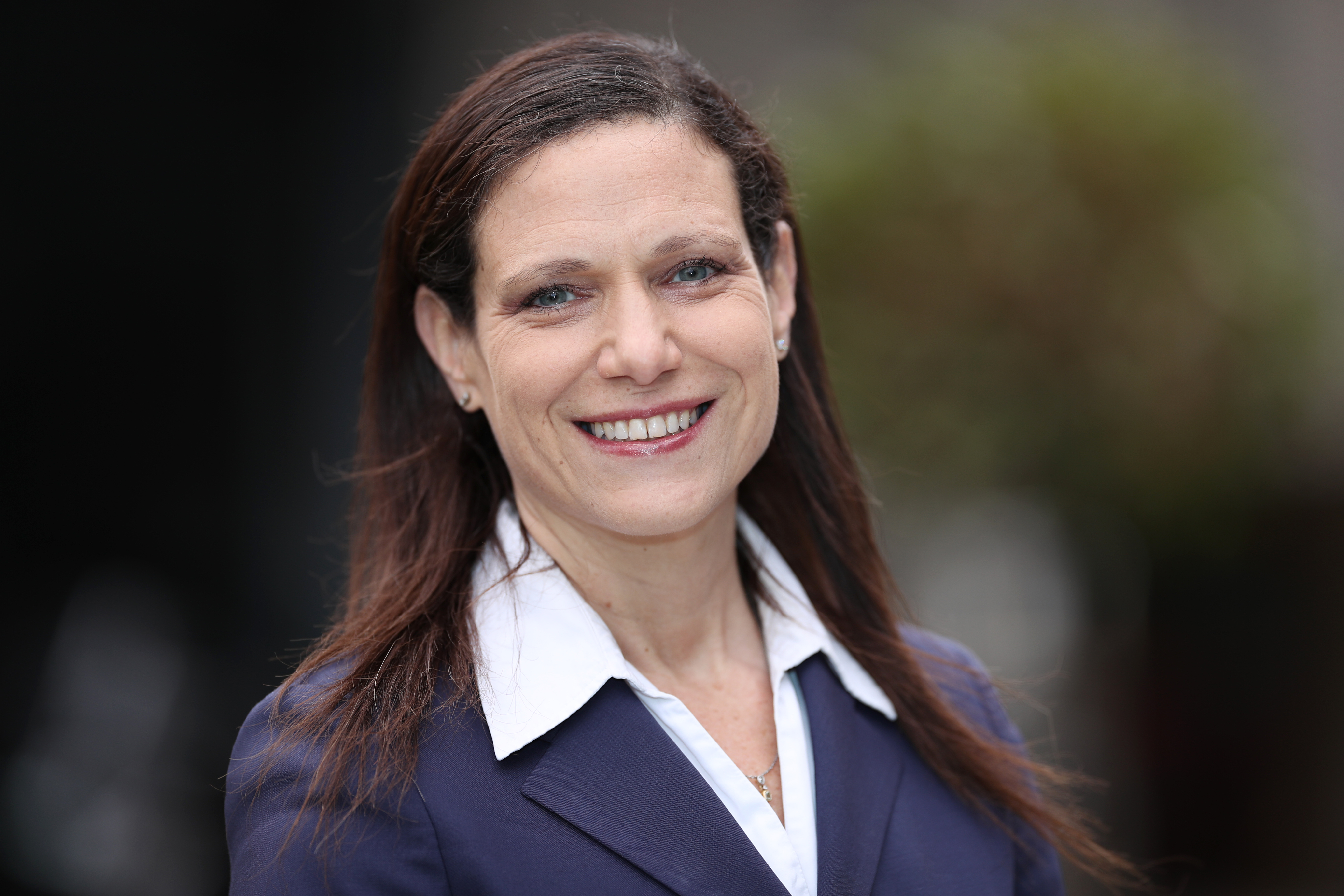 How to disrupt a multi-billion industry: Meet Dana Tobak, CEO of Hyperoptic

Location
Online, details will be sent to registrants.

Meet Dana Tobak, the tech entrepreneur whose vision of hyperfast full fibre broadband shook up the entire sector, resulting in the hugely successful Hyperoptic and forcing industry giants to stand up and take notice.

Founded in 2011 by Dana and her co-founder, Hyperoptic was the first company to offer 1000mbps download speeds in the UK.

Its actions forced industry giants to stand up and up their game.

As CEO of Hyperoptic, Dana and her team are clearly seen as a good bet by investors in the know – receiving £50m in 2013 from George Soros’ Quantum Strategy Fund, £100m in 2017 from a consortium of major European banks and more recently in 2019, KKR announced it had bought a majority stake in the company for £0.5bn.

Today the company is 600 employees. Unsurprisingly, it has been named ‘Best Superfast Broadband’ for the past six years running, and has been listed in the 2020 Sunday Times Sage Tech Track 100 as one of the fastest growing companies in the UK for the last consecutive four years.

In this fireside, we’ll explore how Dana got to where she is, the challenges she’s faced and lessons she’s learnt along the way.

About Hyperoptic: Hyperoptic is a UK Fibre to the Building provider with over 100k homes live or in progress across 12 UK cities. Hyperoptic works with property owners, developers and professionals, designing and installing fibre infrastructure to new buildings and existing developments across the UK.

About Dana: US-born Dana was educated at the Massachusetts Institute of Technology (MIT) and Tufts University. Before Hyperoptic, she worked in various roles at Sapient, O2 and Oracle. In recognition for her role in pioneering the shift to Gigabit Britain, Dana was awarded a CBE in the 2018 Honours List.