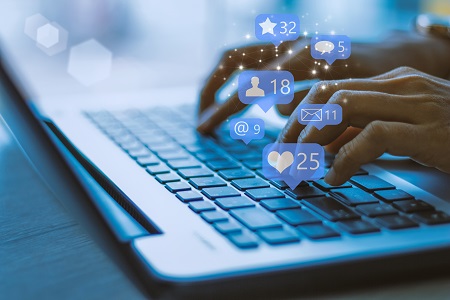 It took Upstream nearly a month from lockdown to hosting our first virtual Deep Tech Network showcase talk at the end of April. Featuring Enass Abo-Hamed (H2GO Power), Helene Guillaume (Wild.AI), Andreas Kafizas (Imperial College London) and coming live from Sweden Jenny Gardner (Saab Technologies) – it was a great success. Though, to be frank, we were mostly hiding behind the very competent skirt of our Imperial White City incubator colleague Richelle McNae who turned out to be a fearless tech whizz.

Fast Forward to May and we boldly struck out with our Recalibrate series, featuring Georgie Nightingall (on building effective connections online), Sarah Archer (on online pitching) and later in June, Ben Maynard with his webinar on storytelling for science and tech businesses. 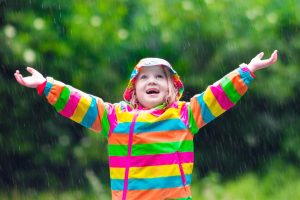 In conclusion, it’s a 7/10.  Not doom and gloom but like everyone else, we long for cold beers and face-to-face conversations.  Here’s also hoping our stash of prosecco doesn’t go missing in the impending office moves or it’ll be tap water all around when we get back.  For more virtual Upstream events, see here.