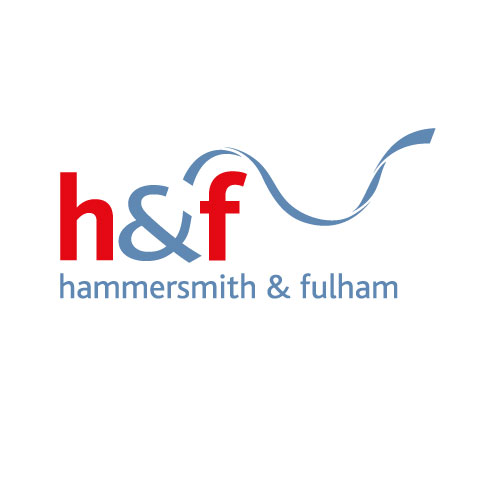 Hammersmith and Fulham is taking on the likes of Old Street, King’s Cross and Croydon as it establishes itself as London’s leading hub for tech, science and creative industries.

With the arrival of Imperial College London’s world-leading research and innovation campus, a convergence of media and creative companies – including a new Soho House and an explosion of co-working spaces and start-ups, the borough and in particular its northern ward of White City have seen a meteoric rise.

This transformation is being spearheaded by Upstream – a partnership between Hammersmith and Fulham Council and Imperial College – which was borne of the council’s ambitious industrial strategy, launched last year, which aims to make the borough the best place to do business in Europe.

Ahead of London Tech Week (11-17 June), Upstream is unveiling an exciting line up of events aimed at attracting new businesses to the borough, connecting and growing existing businesses, with a focus on nurturing the biotech, digital and creative sectors, alongside the borough’s established players such as the BBC and GE.

Among the activities planned in the coming months are:

“We’ve listened to entrepreneurs and big businesses alike and developed Upstream to ensure they get the support they need – whether they are a long-standing tenant, such as Dunnhumby, or an awarding winning tech start up like VChain.

“Hammersmith and Fulham’s businesses have their sights firmly on future growth and many tell us they would value more support through networking with peers and bigger players, the creation of growth hubs and further collaboration with academia.

“That’s why the council and Imperial created Upstream, which is providing practical support and connecting entrepreneurs with established businesses and world-beating researchers to help firms achieve their potential.“

The borough is fast establishing itself as a leading business hub, with the Television Centre at the heart of a £8 billion ten-year regeneration of the wider White City area which will form a new hub of activity, creativity and academia in west London. A thriving neighbourhood will see the arrival of new shops, restaurants and educational facilities, as well as the creation of up to 4,000 new homes, over two million square feet of office space and 20,000 new jobs.

Among the local businesses backing Upstream are:

Irra Ariella Khi, CEO and Co-Founder of VChain, an aviation cyber security company based in Hammersmith, which recently secured a major contract with the airline IAG and came first at Pitch@Palace in April, said:

“Hammersmith and Fulham is becoming very attractive for companies like VChain, thanks to the borough’s excellent transport links, amenities, and the growing business ecosystem.

“Of note is CyLon Labs, Europe’s first cybersecurity accelerator, which is also based here and of which VChain are alumni.

“Through its initiatives, Upstream is creating a real sense of momentum and building a community of like-minded innovators here in the borough, of which we are proud to be a part.”

“As a start-up, Upstream’s support has enabled us to meet many other innovators and potential clients.

“The innovation and collaboration fostered by the thriving co-working scene in White City has enabled us to go from strength to strength with our Wing Lights for bicycles.

“That has also been demonstrated recently by the Government’s decision to subsidise our Askoll electric mopeds by 20% as part of the Plug In Motorcycle Grant from the Office for Low Emission Vehicles, helping to position us at the forefront of the green tech industry.”

Christian Hebenstreit, Managing Director of EMEA at Medidata, the leading global provider of cloud-based technology and data analytics for clinical research, with its EMEA headquarters based in Hammersmith, said:

“As a global business with offices around the world, Hammersmith and Fulham – with its convenient access to Heathrow airport and Central London – has been the perfect location for our London office.

“Hammersmith has been home to Medidata’s EMEA Headquarters for over six years, and we have built a strong work force of c. 225 highly skilled employees. The borough has a thriving tech and life-sciences ecosystem, and with support from local organizations like Upstream, our business has thrived.”

“We are looking forward to welcoming more like-minded businesses to the borough, as this area continues to develop and grow.”