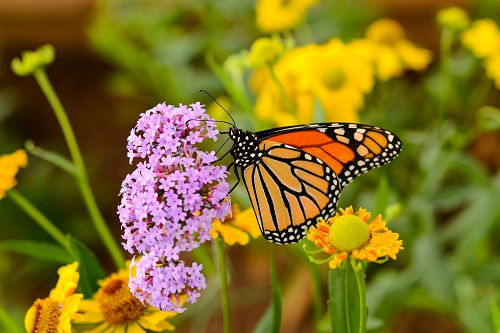 When Upstream was launched with its mission to build a local network drawn from H&F’s science, tech and creative industries, the initiative met with scepticism in one particular quarter. A resident who works at a well-known tech company memorably said that we’d “need all the luck we can get” because techies “don’t like people”. Never mind that he came along for the talk, free beer and natter, others wouldn’t. He’s right, up to a point. The HR lead at a major tech company in the borough echoed a similar sentiment but enthusiastically noted that the best way to engage tech colleagues was to set them a challenge to solve – then all opinion breaks loose.

Over the last three years, we’ve seen a continual stream of people from different sectors at events aimed primarily at another. You’ll find research scientists at an Upstream London Tech Week social and a designer at the Deep Tech Network. Each has come to learn about and meet others they wouldn’t otherwise have.

Executed well, cross-pollination across businesses be they in the sciences, tech or creative sector can massively benefit the bottom line. And it’s fun – a reason to try anything! That’s why our 2020 Christmas mixer deliberately showcased those who work in science, tech and the creative industries, with a similarly mixed audience. Unsurprisingly, 60% of attendees made three or more connections and 90% made at least one.

It is also why our new Uplift podcast series brings together two people who work or live in the borough but have never met each other before. In Episode 1, world-renowned drama school LAMDA and Fresh Check, a biotech startup were our first guests. Episode 2 brought together Lloyd Lee of Yoo Capital (which is redeveloping Olympia London, putting in London’s first theatre since the National in 1976) with Dale Russell, the RCA professor who designed clothes for the likes of Jimi Hendrix, Fleetwood Mac and Monty Python’s Flying Circus. And she designed the torch into your mobile phone. Listen to two fascinating conversations which spanned entrepreneurialism, innovation and creativity, finishing off with a word association game to put a smile on your face.